donate for your stay

Until recently, the bluebirds were an endangered species.  With conservation and building bluebird habitats,

the bluebird population is increasing. Here at Hollis, we have several bluebird houses and last year we recorded 24 bluebird chicks

fledging their nest. This year, thanks to an Eagle project, we are doubling the number of bluebird houses

and hope to have even more bluebird chicks fledge their nests.

The bluebird is the state bird for Missouri. 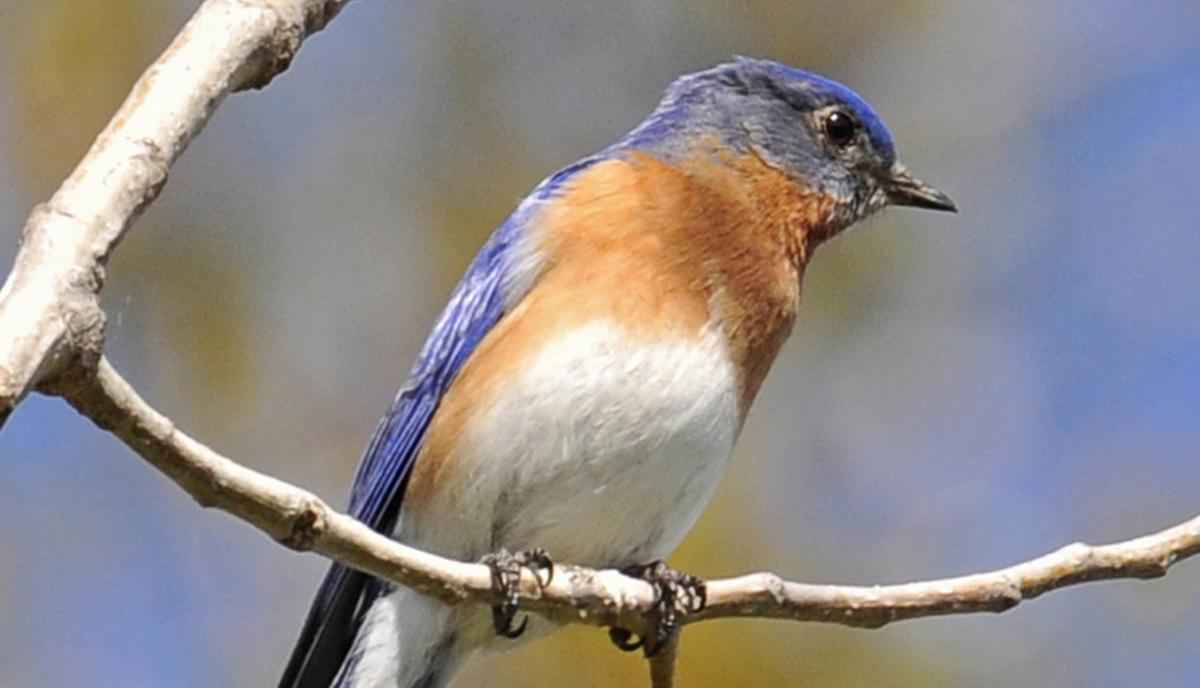 More information about the birds found at Hollis is coming soon….

You can see Eastern Bluebirds all year round at Hollis.  The life spans of adult birds are 6 to 10 years.

The male and female bluebirds will have two to three broods per year starting in spring though July.

Each brood will consist of three to five eggs on the average.

Once the eggs are hatched, the chicks will fledge their nest within 17 - 21 days.